To further broaden its scope Central Campus of Technology has prepared a new vision statement:

"Central Campus of Technology will strive to transition into Deemed University of Food Science and Technology, making it one of the finest research stations for post-harvest technology of the SAARC Region." 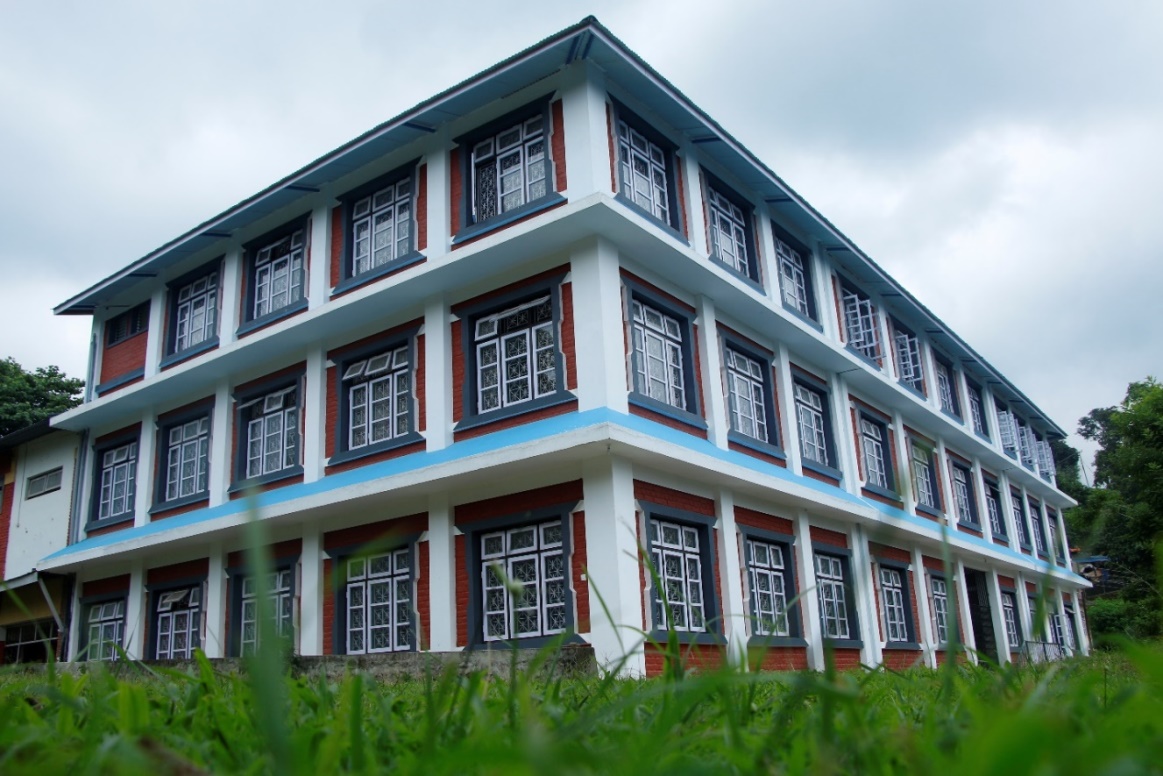 It is beyond dispute that there is nothing as indispensable as food for all life forms on earth. In the recent time, however, food crisis has risen to the state of emergency in many developing countries. Food insecurity is pervasive throughout much of Nepal.

Whenever food crisis occurs in Nepal, we have to depend on donors for the food supply. This situation is quite humiliating for a resource-rich country like ours. Besides, emergency food supplies by donor agencies and even plain import can never be a permanent solution. It will only enslave our economy. The reasons behind food insecurity in Nepal and the available options for combating it hardly need elaboration. Food insecurity may result from failed harvest, poor distribution, post-harvest loos, poor access (physical and nutrition), and so on. National Planners are preoccupied with increasing productivity (pre-harvest). Scientists are working day in and day out for developing improved crop varieties, increasing productivity, and devising better farming systems, with the hope to combat food insecurity. Even 2-3% increase in yield is hailed as a success.But what they fail to understand is, because of the lack of proper post-harvest knowledge, nearly 50% of fruits and vegetables and about 20% of cereal grains painstakingly researched and produced are being lost. This is where food technology comes in and combats food insecurity. Control of post-harvest loss, be it by a few percent, can be worth food security for millions of people.

Thus, the mission of Central Campus of Technology is:

"To strengthen research facilities and develop post-harvest technology & allied programs to the point where Central Campus of Technology can be a deemed university in its own right." 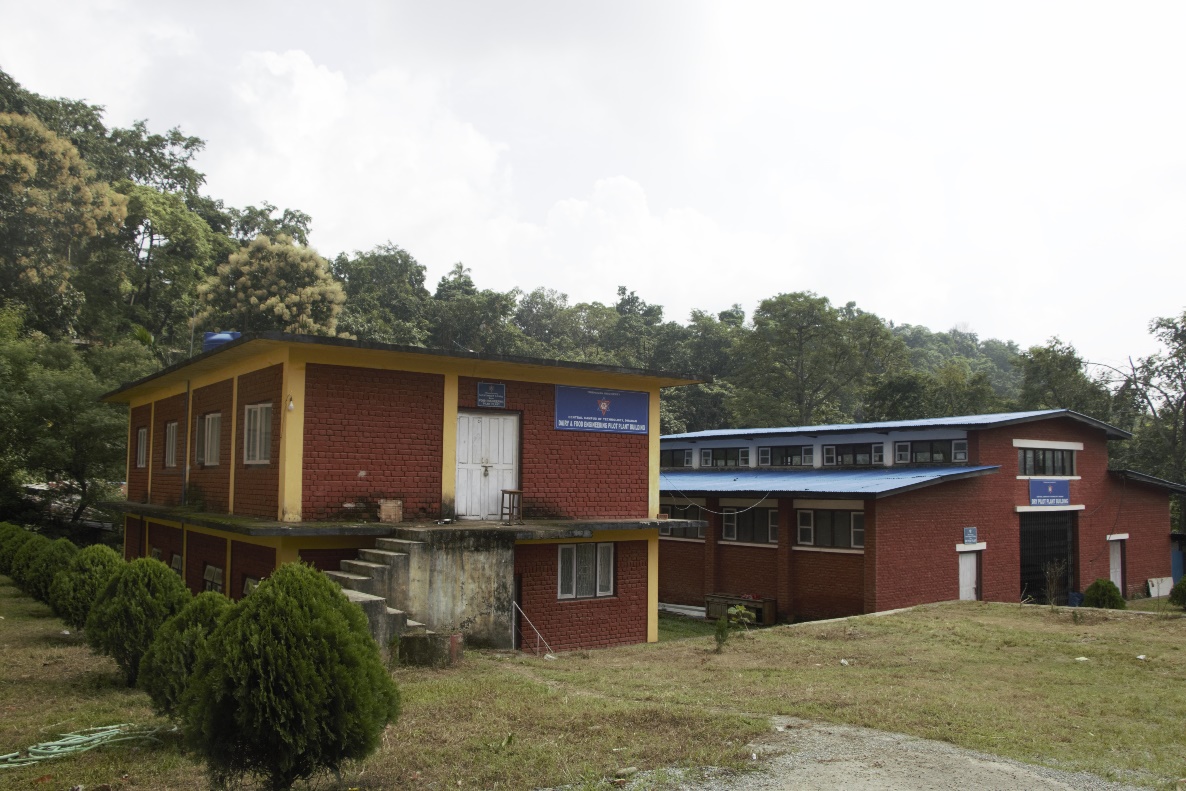 The making of the Institute of Science and Technology

The establishment of an institute with such unique and novel features was a milestone in itself. Late Dr. Parasar Narayan Suwal was appointed as the first Dean of the institute and given the responsibility for doing all the needful. Well-wishers and education activists from Biratnagar offered to provide for the establishment of the institute (near the old airport); but Dr. Suwal preferred Dharan because of its salubrious climate and vantage reasons. Education activists and well-wishers, notably, Mr. Chandra Shekhar Shrestha, Mr. Surya Prasad Upadhyaya, and Late Subba Bir Bahadur Maskey were a great source of inspiration and their benevolent deeds have secured them a place in the annals of this campus. With special initiatives from the then Minister of education Late Hiralal Vishwakarma, certificate level courses in Food Technology and Laboratory Technology were started from 1973 (Shrawan 1, 2030 B. S.).

Since the institute did not have its own building at the time, Mr. Yagya Prasad’s house (at Dharan- 16, currently turned into a private run high school) was rented with effect from July 1, 1973.

The institute was separated into two units, namely:

Central Campus was developed to carry out the responsibility of academic activities with an Asst. Dean as the head of the academics. Whereas, the Dean’s Office did the job of supervision, inspection, and monitoring of academic activities. Since the Dean’s Office did not have its own building then, it began its operation from Tara Devi Shrestha and Jhuma Dhimal’s building located in the then Dharan 4.

During those days, the academic and administrative works were carried out from 6:30 A.M. to 10:30 A.M. A timing of 12:30 P.M. to 4:30 P.M. was also practiced as a trail. All the staffs worked, played, and lived in perfect harmony. Little wonder, occasionally, the then Dean would himself invite all the staffs for dinner.

Of course, the institute had a hard time then. The availability of qualified faculty was scanty. Nagged by this concern, the then Dean, Dr. Suwal appointed Mr. Dev Bhakta Shakya as a Lecturer for Food Technology and Mr. Tilak Man Shrestha as a Lecturer for Laboratory Technology in 1974. In 1975, with the initiation of Dr. Suwal the institute acquired about 9.2 ha (19 bigha, 10 kattha) of land at Hattisar. Mr. Bir Bahadur Shrestha and Mr. Padam Nar Singa Shrestha (the then President of Ward No. 14) lent invaluable help in the process. Mr. Birendra Bahadur Shahi, the then Zonal Chief (Anchaladhis) of Koshi zone took keen interest and lent the much needed help in overcoming the official red tape in the acquisition process. Immediately, after the acquisition of the land, 10 wooden sheds were built for temporarily running the classes. Mr. Brihaspati Parsain’s house (the then ward number 1, near the present water storage tank) was rented to set up the Dean’s office.

Thereafter, Tribhuvan University spent 3.6 million from its own resources to build one laboratory building, one guest house, six B-type quarters, and twelve C-type quarters. These buildings were built by Araniko Construction Company, Kathmandu in accordance with the United Designers Consultancy’s building construction project. The construction work was, finally, completed in 1977.

The demise of the Institute

Soon after the new buildings were constructed, much to the dismay of all concerned, the whole thing took an ugly turn, putting an end to all the fervor and zeal of the establishment. The institute was broken down into Dharan Campus and RECAST (Research Center for Applied Science and technology). RECAST was taken away to Kathmandu while the academic program, after relegating it into mere constituent campus of Tribhuvan University (under the faculty of science and technology) continued to run in Dharan. 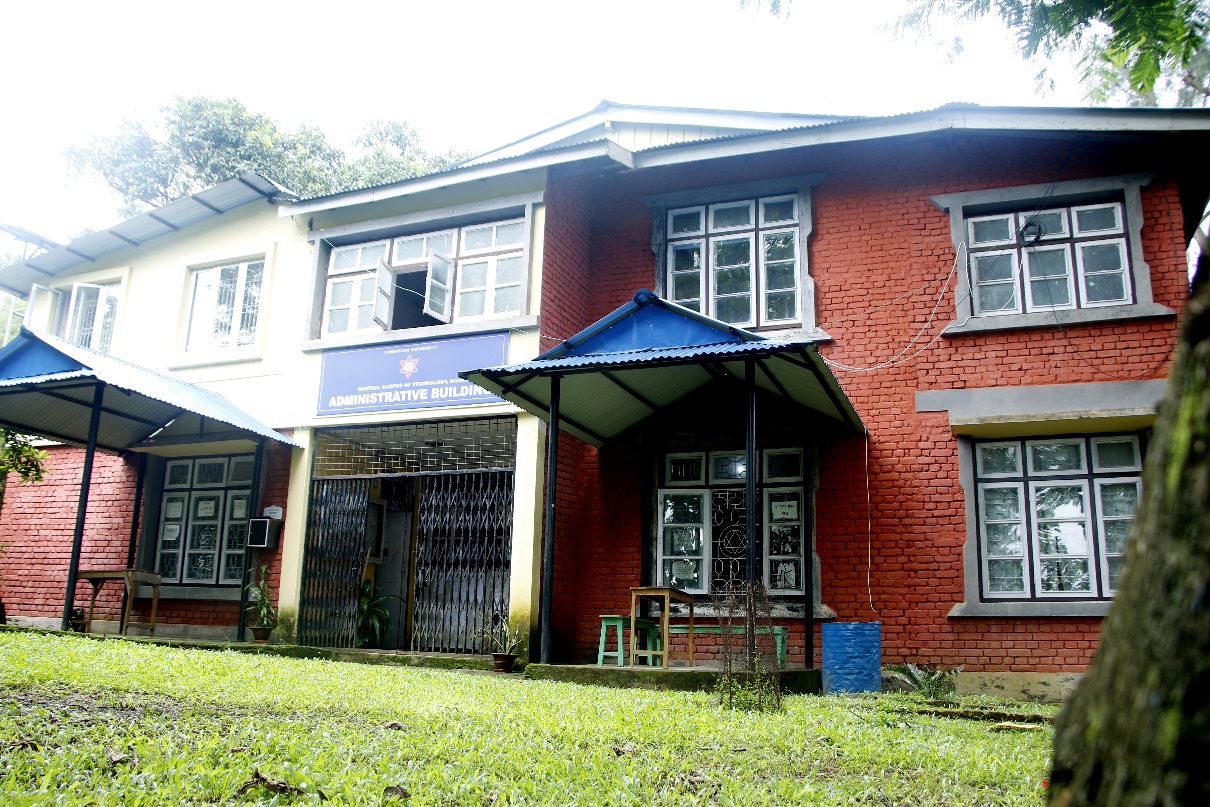 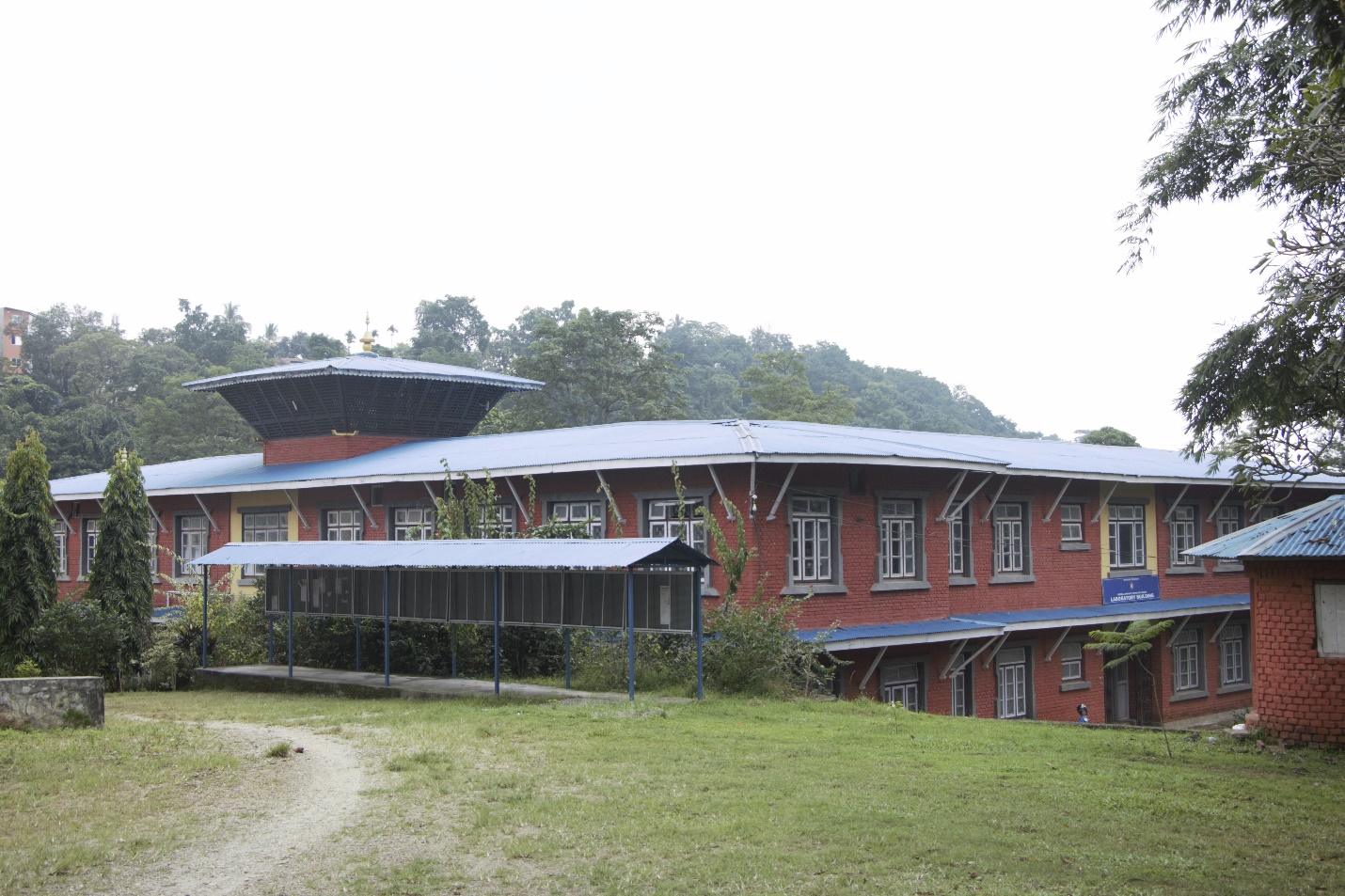 In 1979, with the concerned effort of both teachers and administrative staffs, B. Tech. level in Food Technology (which is running to this day), the first of its kind in Nepal, came into being. This was another turning point in the history of Food technology education in Nepal. Since then, the campus has undergone several transformations to evolve into its present form.

In 1987, during Late King Birendra’s visit to the Eastern Development Region, the then Campus Chief, Mr. Jagat Bahadur KC apprised the king of the importance of Food Technology education and requested him for a separate institute (See the Gallery for King Birendra’s visit to CCT). Acknowledging the gravity of the matter, the king issued a directive to the concerned to do the needful. Thus, this campus got back a part of what it rightly deserved, some fourteen years later! There has been no looking back since then. The campus obtained the status of Central Campus of Technology, with a provision for Assistant Dean. In 1997 a Bachelor program in Microbiology was added (lunched) and is smoothly running now. Bringing this program was another milestone. Teachers, students, academic staffs and education activists of Dharan had to exercise a lot to materialize this. The role of Dharan Municipality will ever be remembered. It provided the much needed financial aid to survive the initial crisis.

On February 15, 1999, the campus underwent decentralization system, thereby obtaining partial autonomy. The campus began to run through Campus Management and Development Committee (CDMC), the apex body at the campus management level. It consisted of 14 members representing stakeholders from all walks of life.